Hello,
I am Mary Cooper. I was proudly born and raised in Liberia and now live in the US.
As a proud Liberian, I want to show some of the best parts of Liberia as well as to offer an affordable place to share death announcements of our Liberian people.

I also want to give Liberian businesses an opportunity to showcase their business for our Liberian community.

Please do not hesitate to contact me with any comments, suggestions, information or images that you feel should be included on the site.

I appreciate your support. 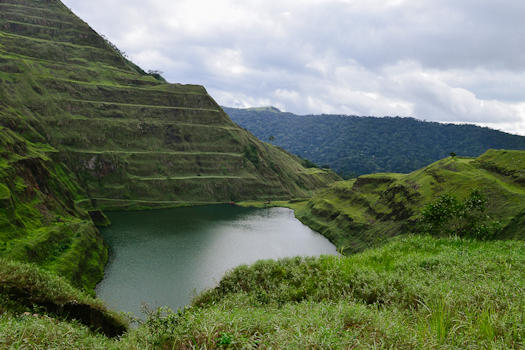 Liberia, officially the Republic of Liberia, is a country in West Africa. It is bordered by Sierra Leone on the west, Guinea on the north and Côte d'Ivoire on the east. Liberia's coastline is composed of mostly mangrove forests while the more sparsely populated inland consists of forests that open to a plateau of drier grasslands.

The country possesses 40% of the remaining Upper Guinean rainforest. Liberia has a hot equatorial climate, with significant rainfall during the May to October rainy season and harsh harmattan winds the remainder of the year. Liberia covers an area of 111,369 km2 (43,000 sq mi) and is home to about 3.7 million people. English is the official language, while over 30 indigenous languages are spoken within the country.

Along with Ethiopia, Liberia is one of the two modern countries in Sub-Saharan Africa without roots in the European colonization of Africa. Beginning in 1820, the region was colonized by freed American slaves with the help of the American Colonization Society, a private organization that believed ex-slaves would have greater freedom and equality in Africa. Slaves freed from slave ships were also sent there instead of being repatriated to their countries of origin.

The country began to modernize in the 1940s following investment by the United States during World War II and economic liberalization under President William Tubman. Liberia was a founding member of the United Nations and the Organization of African Unity. A military coup overthrew the Americo-Liberian leadership in 1980, marking the beginning of political and economic instability and two successive civil wars that left approximately 250,000 people dead and devastated the country's economy.

A 2003 peace deal led to democratic elections in 2005. Today, Liberia is recovering from the lingering effects of the civil war and related economic dislocation, with about 85% of the population living below the international poverty line.